Urban shrinkage - urban population loss with its many ramifications - re-emerged as a societal problem in the latter half of the 20th century. Gradually, the issue of continuous urban population decline has become the new normal across the Northern Hemisphere. A large number of urban areas - well over 1,500 municipalities across Europe alone - have found themselves amongst the cities losing population.

Though the appearance of shrinkage is fairly universal - empty city-centre shops, falling property values, reduced town-centre vibrancy - causes for urban shrinkage can vary. They might include the removal of business and jobs from the city core to cheaper land on the periphery, out-migration, and disinvestment of capital, an ageing population, a dwindling tax-base and reduction in social and infrastructure services, perception of better opportunities elsewhere – or a combination of all of these.

This project has tapped into the rich experience of seven cities that once were on the edge of an abyss but have bounced back to life and identified the key ingredients of their success. Smart shrinkage solutions  – significant new knowledge that has been generated by the 3S RECIPE project – are all about what works in a shrinking city context and how the underlying forces of urban shrinkage can be reversed in order to convert these cities into sustainable, liveable, and economically resilient urban environments. This way, 3S RECIPE helps shrinking cities adapt, transform, and thrive in the face of continuously and often dramatically changing circumstances.

3S RECIPE offers future-proof practical guidance for cities across Europe facing the challenges of economic restructuring, demographic decline, suburbanisation and their effects on the urban living environment - a complex phenomenon defined as shrinkage. 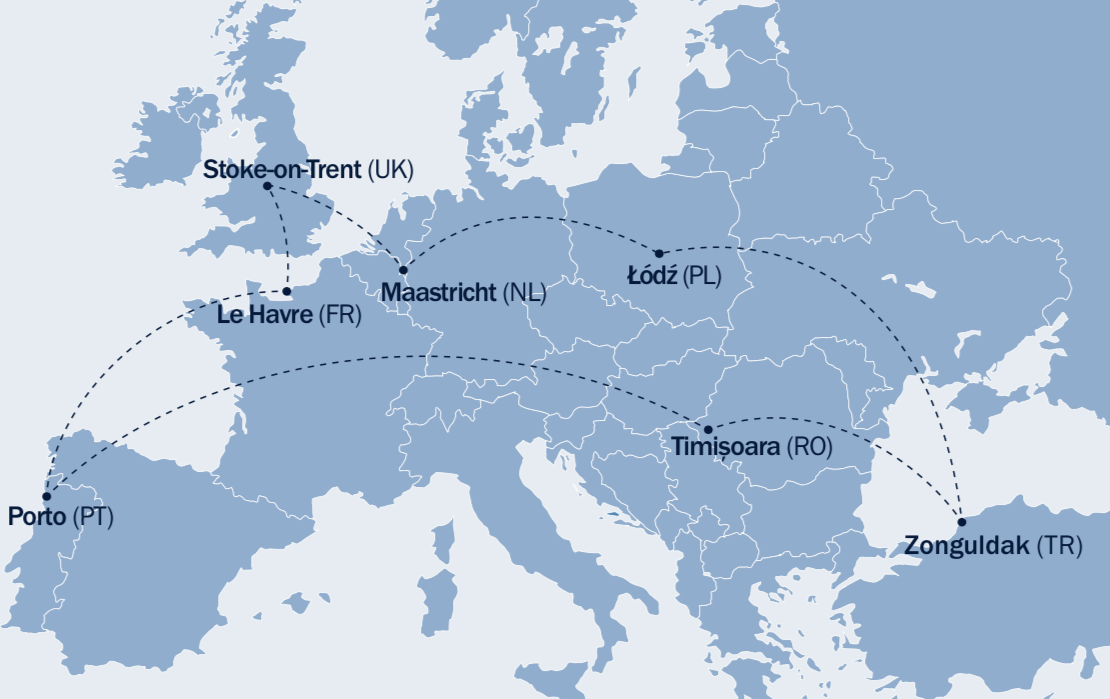